Follow World War II in Europe through the eyes and camera lenses of the fighters. We begin with Hitler's capture of two countries without a shot being fired. Then the views of war begin with the Nazi invasion of Poland where we see the Jewish villagers rounded up for deportation to the ghettos. The views and descriptions continue through the Nazi invasions of Denmark, Norway, Luxembourg, the Netherlands, Belgium, France and Russia. Members of the Luftwafe are seen loading their bombs and then flying to drop the payloads on Great Britain. From the eyes of an American soldier, we then see the recapture of France. 69 photos and drawings take the reader through to the fall of the Third Reich. 61 of the photographs were taken by those fighting in the war and have never before been published. 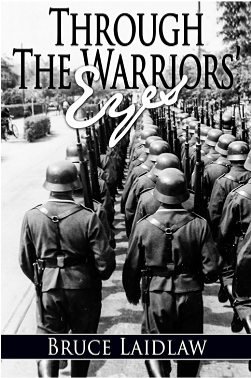 Buying Through the Warriors' Eyes
Through the Warriors' Eyes can be purchased through Amazon (Kindle), Barnes & Noble (Nook), Apple (Apple devices), Blio (e-reading app) and Smashwords. Once you have purchased the book, you can read it on multiple devices. For example, if you purchase from Amazon for your Kindle, you can read it on your PC online with Amazon's Cloud Reader. 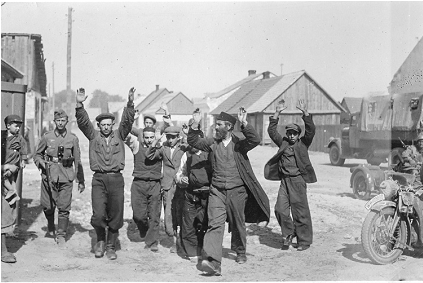 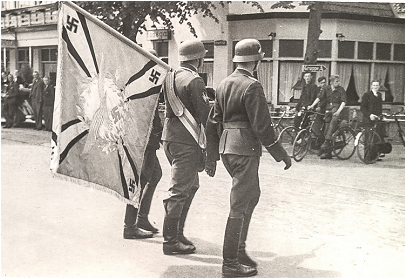 Rounding up Jewish villagers for the "final solution." 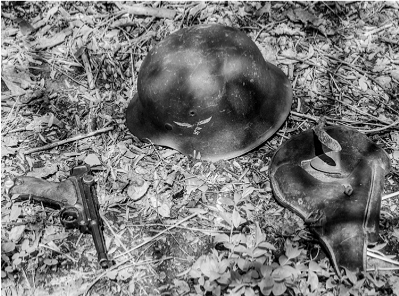 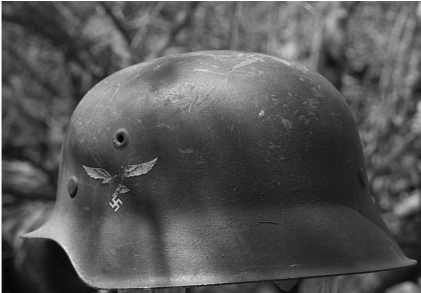 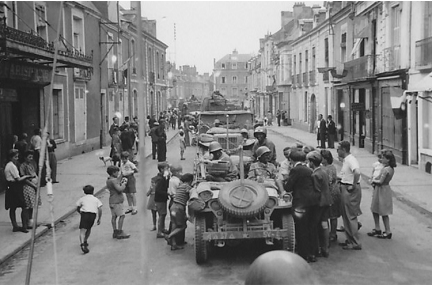 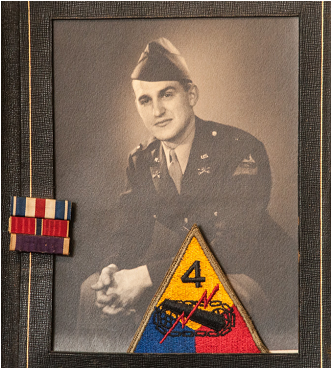 What is Smashwords?
Smashwords is a publisher of ebooks. You can purchase Through the Warriors' Eyes to read it online at that web site or to download one or more files to read it on ebook readers, computers or other devices.
The Smashwords HTML and Javascript readers allow you to sample or read online, via your Web browser. Several of the available formats at Smashwords are easily read on a personal computer or tablet. How to read the most common formats:

EPUB - Download the free Adobe Digital Editions (for PCs and Laptops).  For Apple iPad/iPhone/iPod Touch, download the free Apple iBooks app, or consider other great free apps such as Bluefire or FB Reader (all available in the Apple App store).  For Android devices, download Aldiko, a free e-reading app.

PDF - Use Adobe Acrobat.  Most computers come pre-installed with Adobe Acrobat (if not, click here to download it for free).

RTF - Read in any word processor